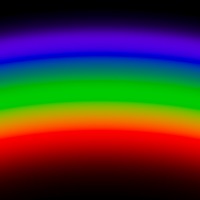 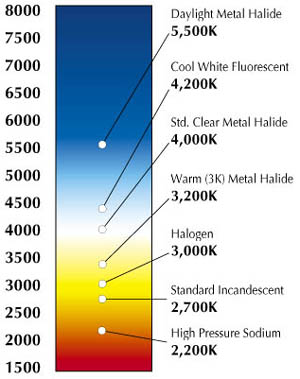 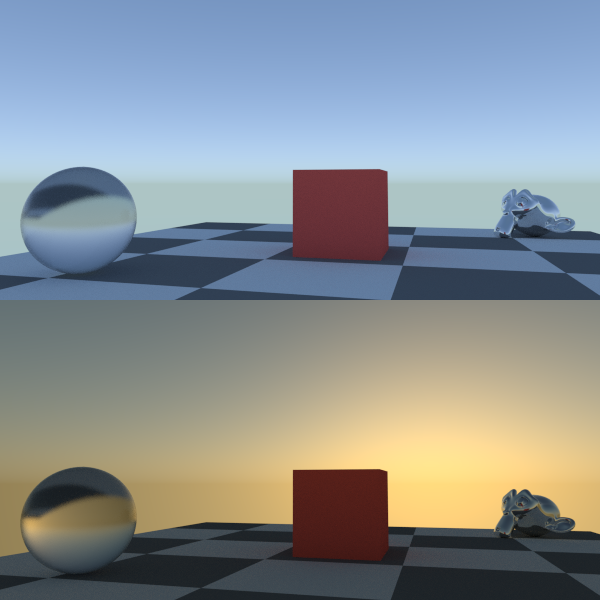 One thought on “DingTo Rocks!”