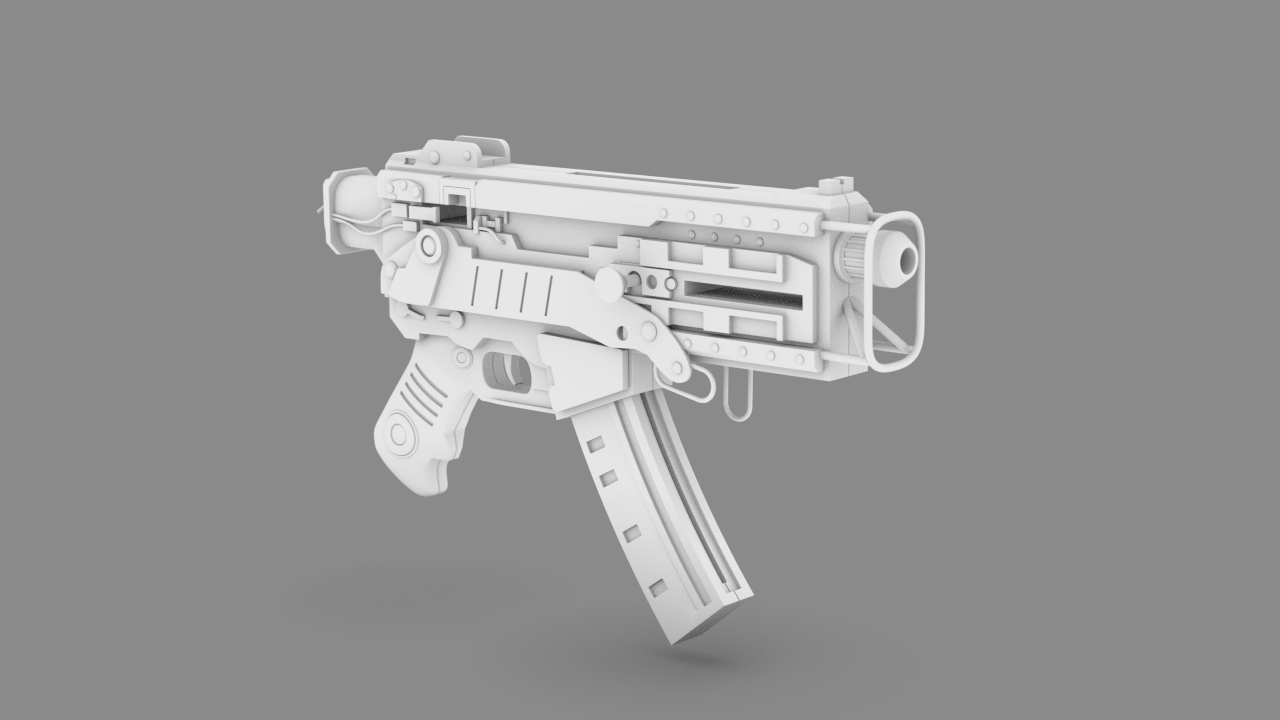 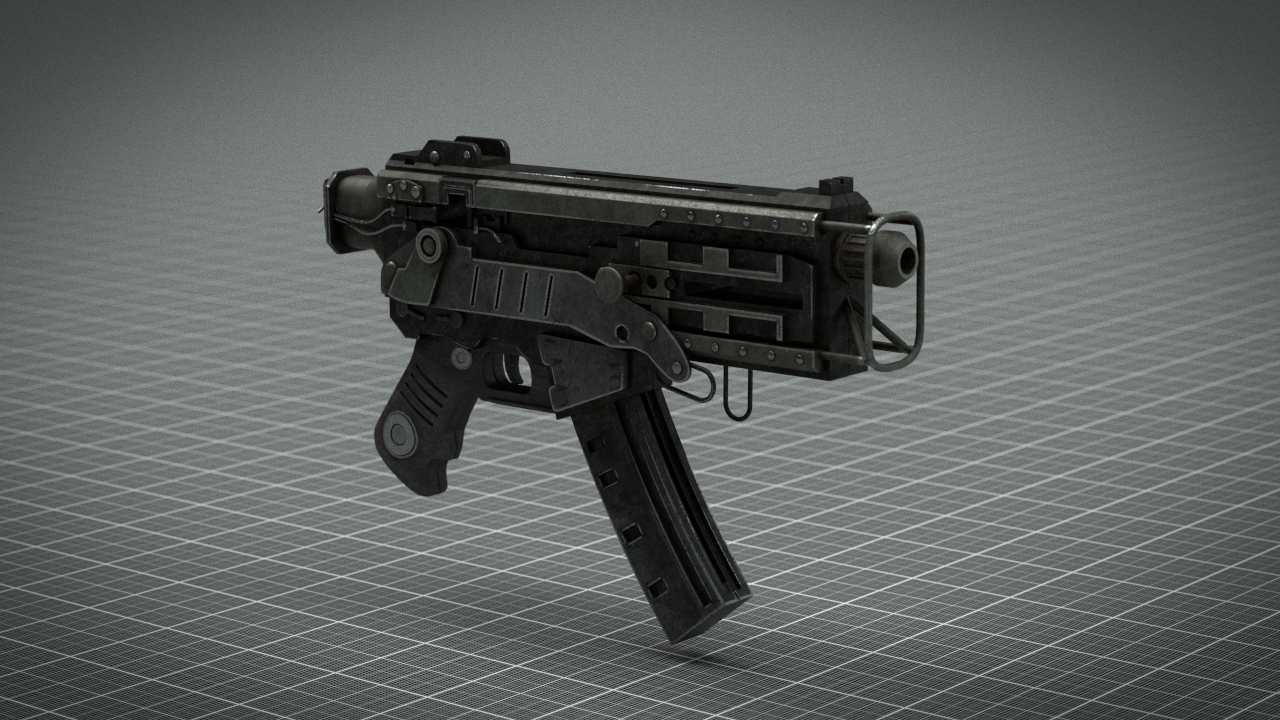 Before this really does turn into a coder blog, here’s an update to my portfolio. It includes some new stuff I haven’t really shown online before.

In fact I bought a domain and wrote some really crappy html :) 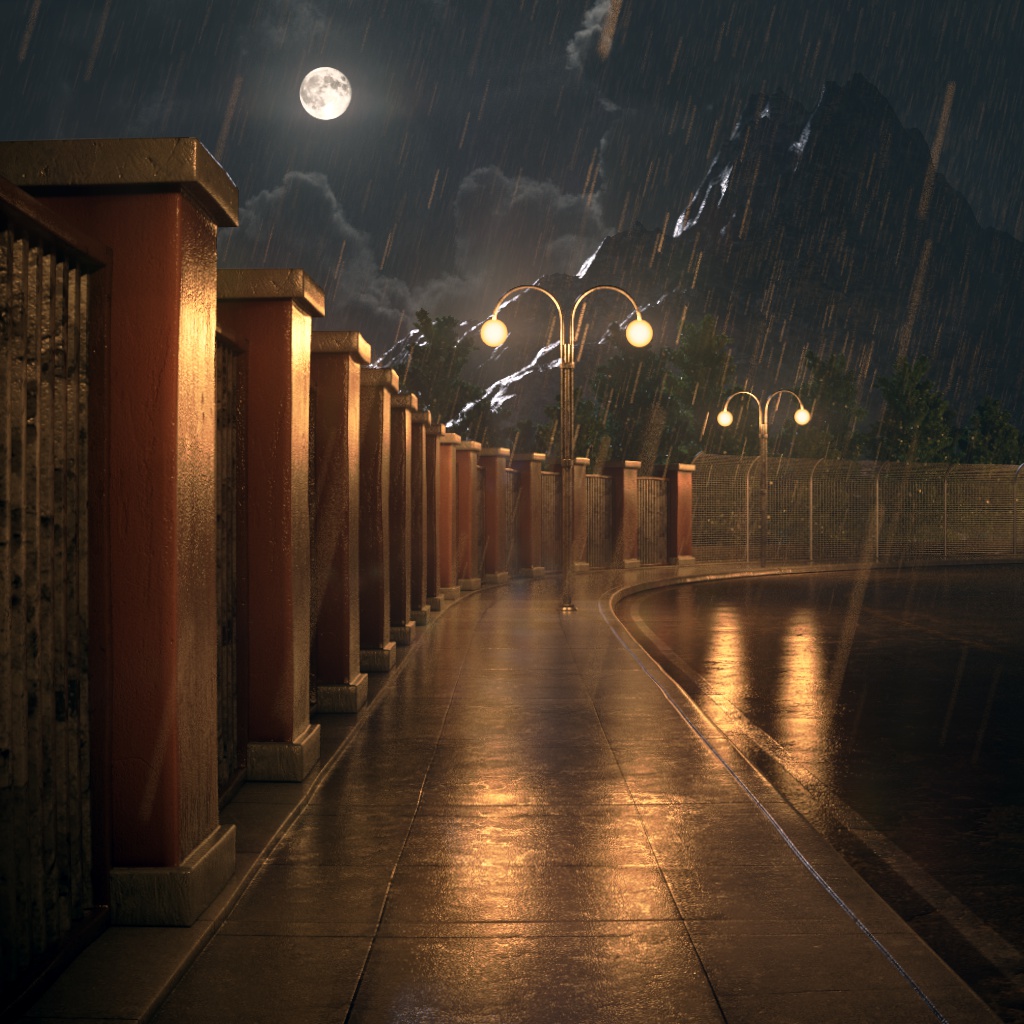 The BA weekend challenge‘s theme this time was ‘low light’. It’s been a really really long time since I’ve entered one, but something put me in the mood on Saturday.

I only spent a couple hours on it on Saturday night, most of Sunday and Monday was for rendering (30 hours for the final image) since 100000 motion blurred rain particles can be pretty crazy. Sure there’s dozens of ways to speed that up, even comping a rainy image over it would probably look the same, but where’s the fun in that?! 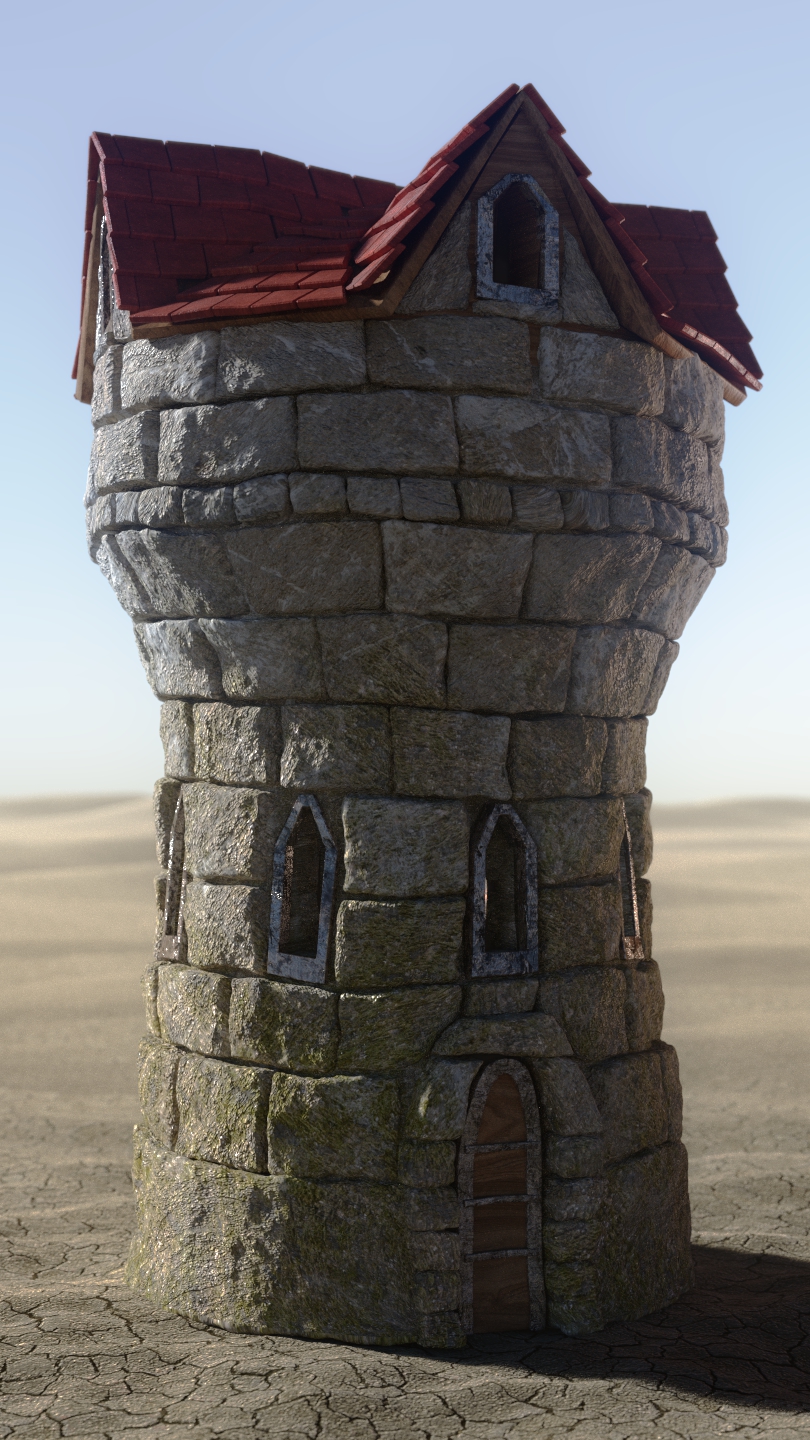 I modeled most of this quite a long time ago but decided to finish it up a bit more today.  A cool background or some characters can wait for another time!

And yeah, it’s inspired by Warcraft 3 :)

In case you’re wondering how the rocks were done:

Another little personal project. A doodle of sorts. It has no purpose.

It’s an old model from a blendernerd tutorial (fixed up a bit), re-shaded and textured with, yes, Cycles.

In highschool we had a subject called Engineering and Graphics Design which we all had to take for the first two years. I caught on really quickly (this was pre-blender-obsession) and enjoyed it a whole lot. Why I didn’t take it further? I don’t know. I suppose I would be an entirely different person now if I had taken it instead of IT or Art, so I think I’m glad. One of my best friends took it so I got to see what they all did there anyways, and it didn’t look like much fun. Anyways, this image reminds me of those days because we would always draw from an isometric point of view (an orthographic camera where the X and Y axis are symmetrical… I think)

It’s a 1080p image and well suited to be a desktop background even if I say so myself :) 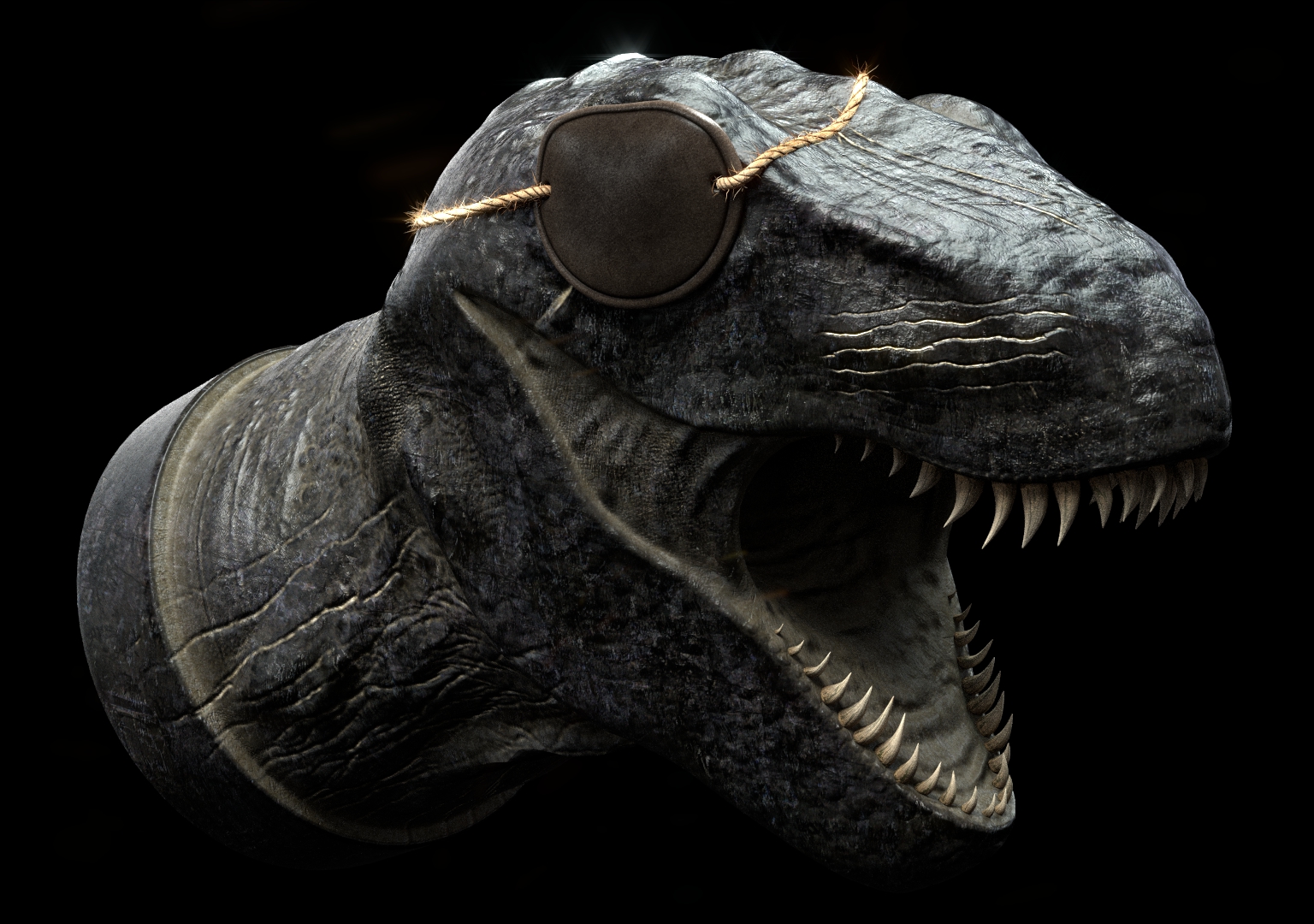 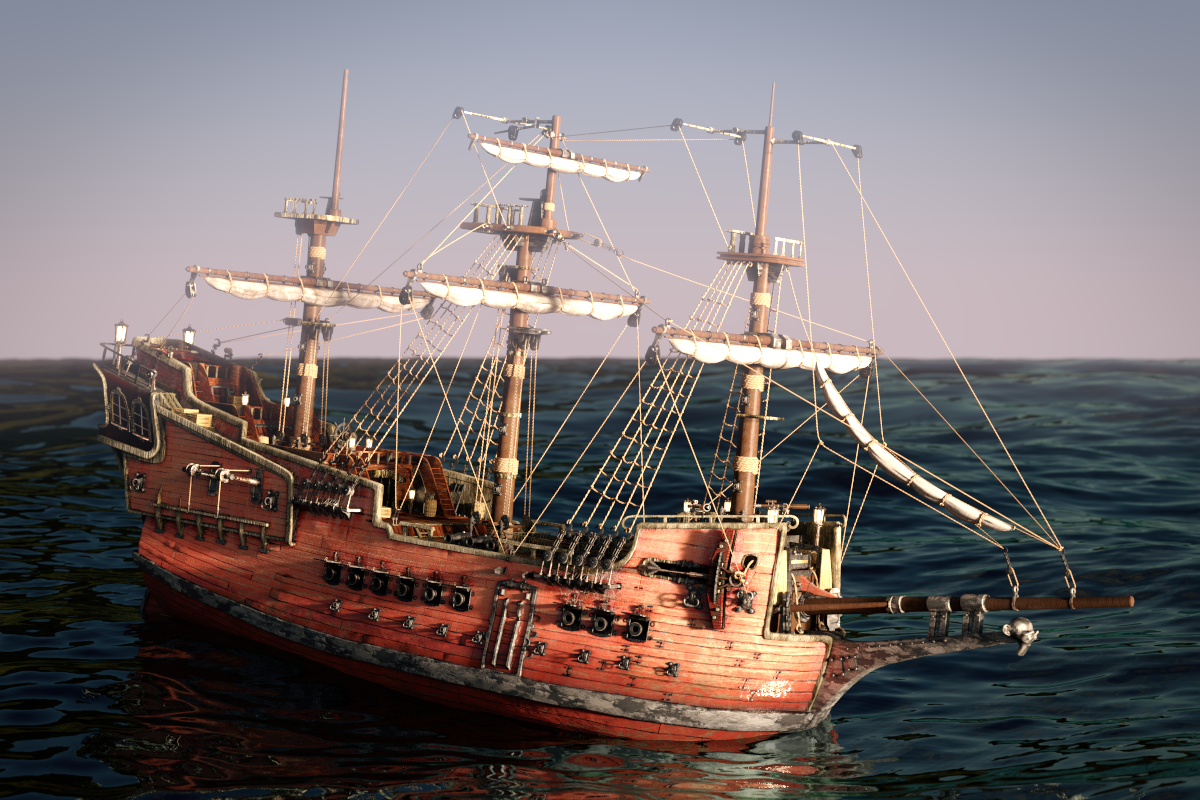