Ever wanted to randomly position a bunch of objects? Of course you have, and like me, you probably resorted to using Proportional Edit’s random falloff. Such cavemen we are. Or maybe it’s just me.

Turns out, there’s a function just for this, and it’s been around for years. 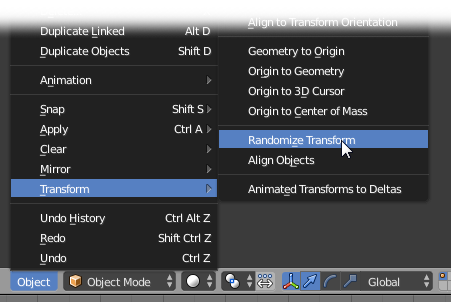 What does it do? Yep, you guessed it! It randomizes the transforms!

When you click it, it may seem like it doesn’t do anything. This is simply because the default settings are all on 0, so you just need to press F6 to show all the options. Ok, so this isn’t actually a “commonly ignored” feature as such because it was only added yesterday, but it’s the sort of feature that may be forgotten in future so I thought I’d give it some attention :)

Currently this is mainly useful for picking camera DOF depth.

Since it was only added yesterday, you’ll need to get a build off builder.blender.org, or follow Gaia’s excellent build-it-yourself guide for windows (which I did the other day, it’s so easy). Or, you know, wait until 2.74 comes out.

Just a little tool that lets you pick the distance for the camera depth of field :)

There are two ways:

If you click and drag (like I did in that gif), it’ll sample the average of all the points you moved your mouse over (not the last one!)

I know this has been in blender for eons, but I didn’t realize how nice it was until a few weeks ago.

It basically saves you the trouble of re-unwrapping every time you move a pinned vert around. Sure you would just have to press E, but not pressing anything at all is even nicer :) END_OF_DOCUMENT_TOKEN_TO_BE_REPLACED 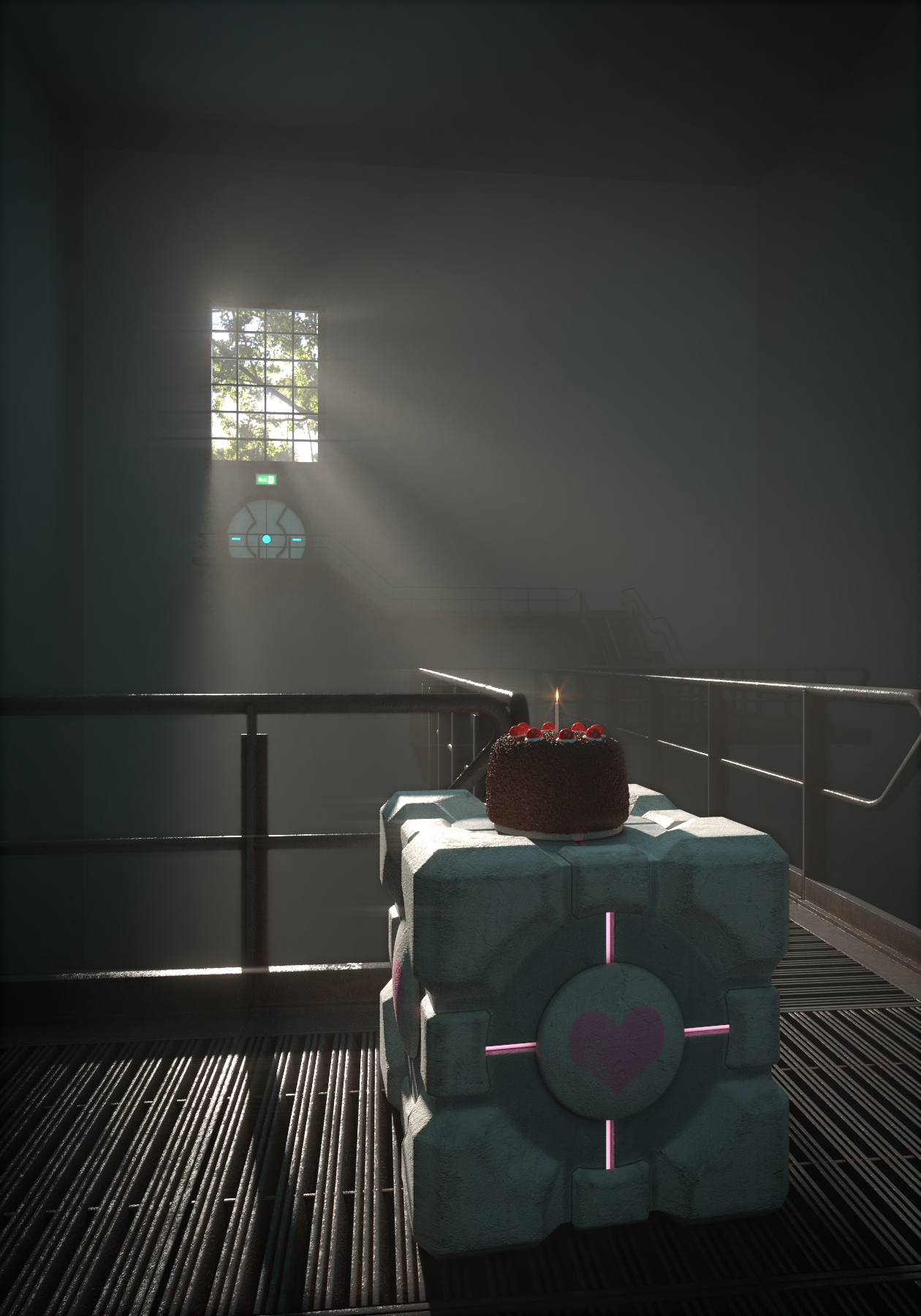 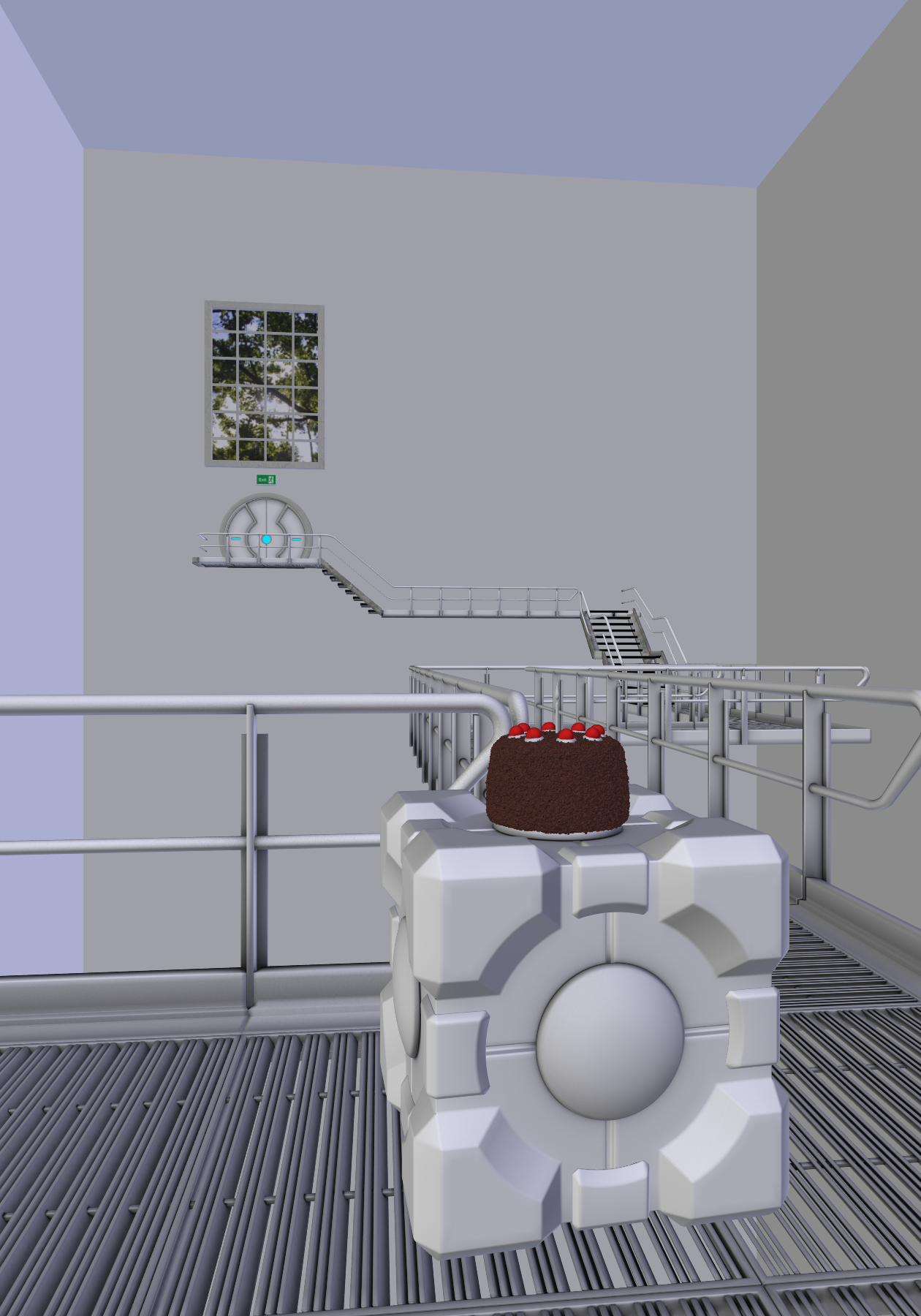 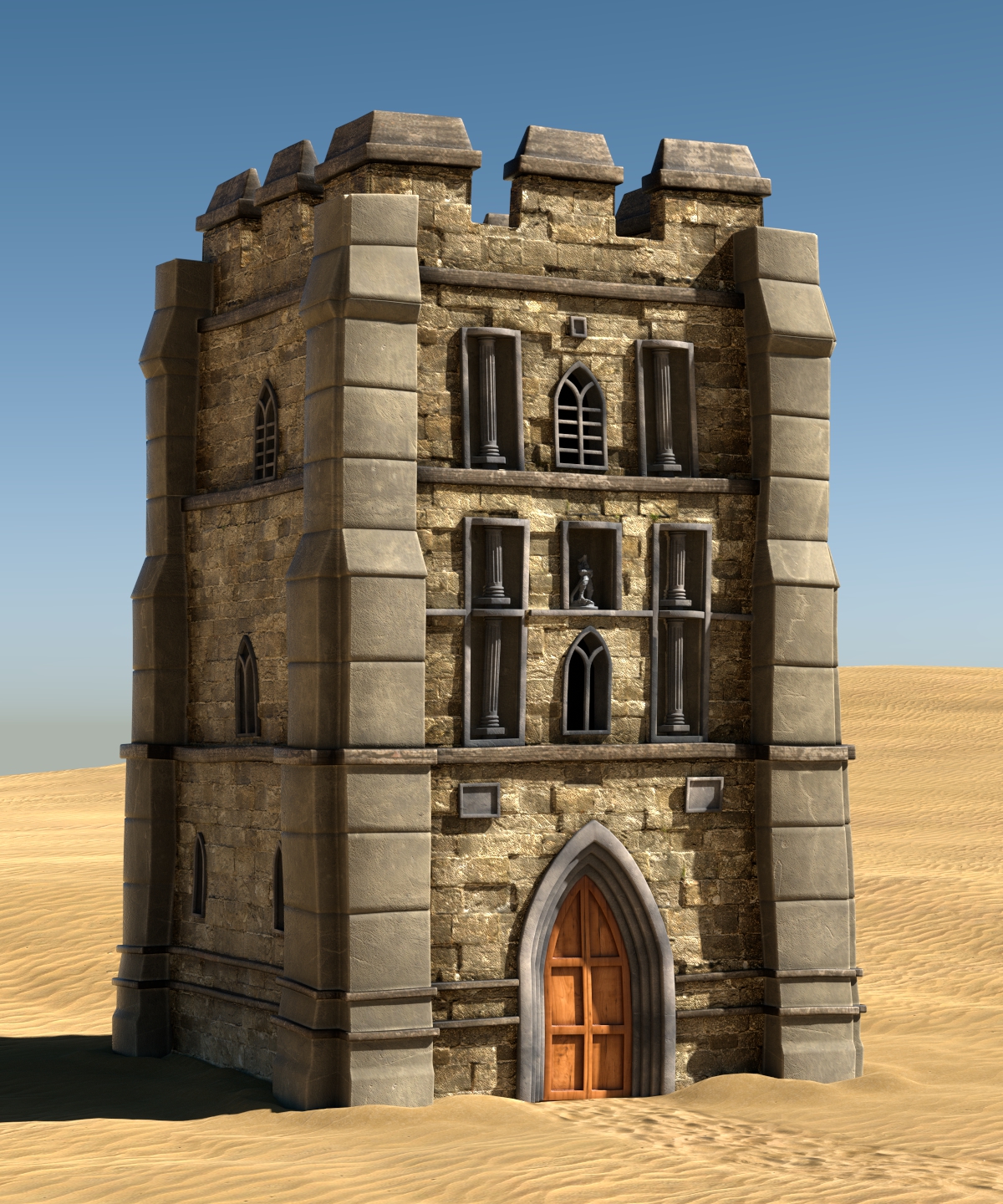 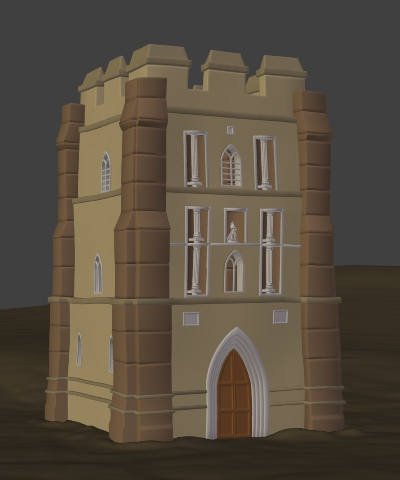 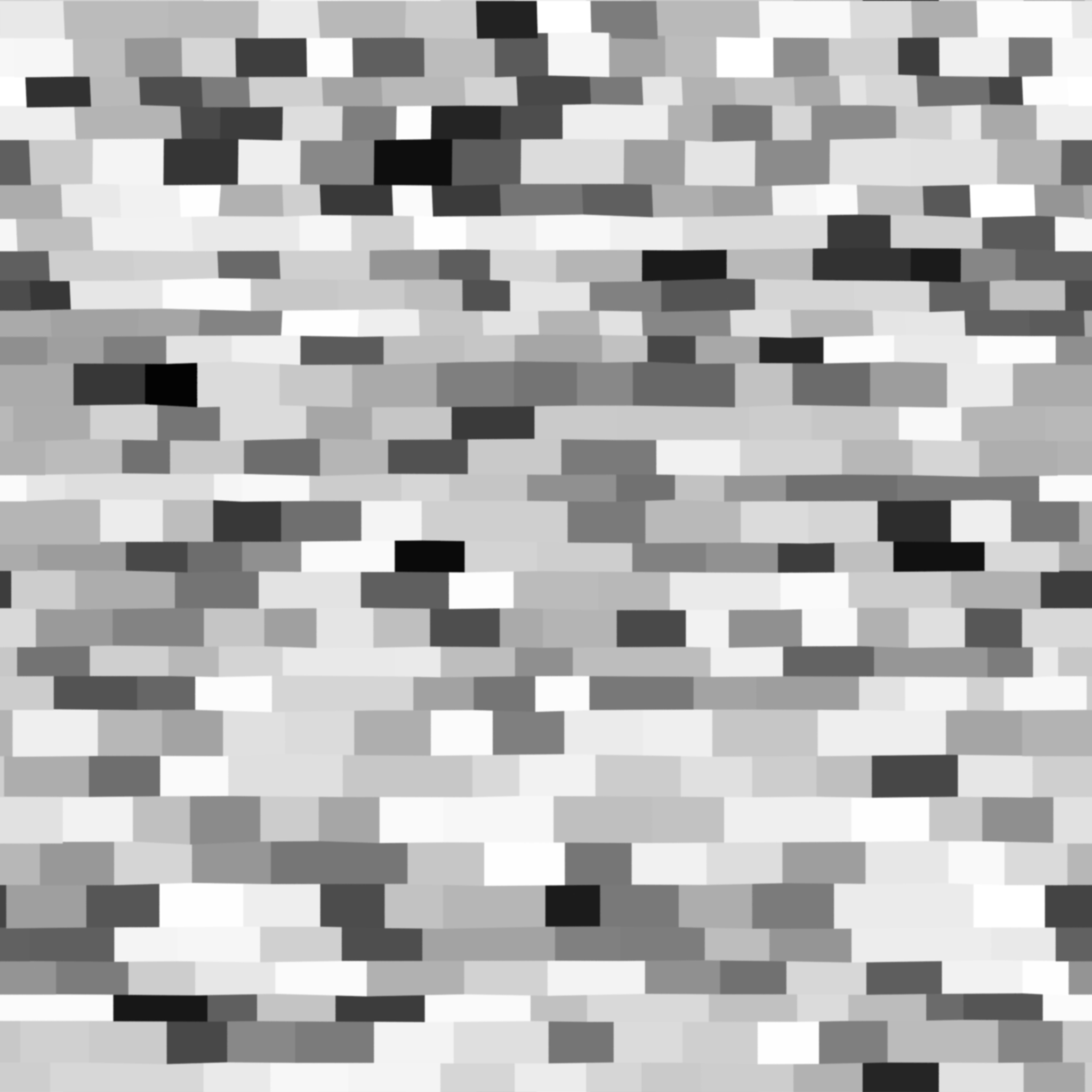